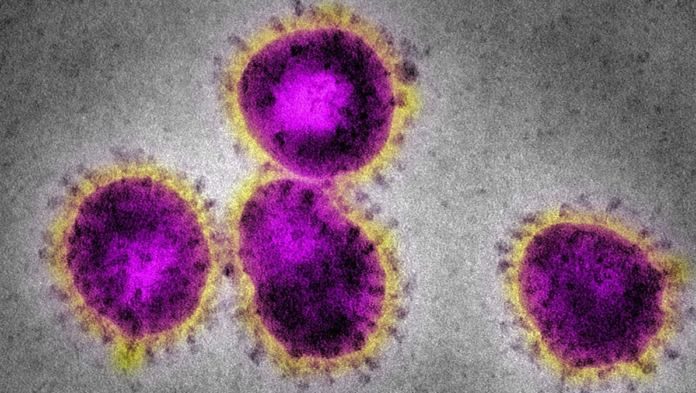 Amid efforts to contain the spread of Covid-19, Kerala on Thursday reported as many as 13 cases of Zika virus for the first time.

The samples collected from the Thiruvananthapuram district were sent to the National Institute of Virology (NIV), and the results revealed they tested positive for the Zika virus.

The first case came to light after a 24-year-old pregnant woman sought treatment late last month with symptoms like fever, headache, and red marks on the skin. As per reports, she is currently undergoing treatment at a private hospital in the district and delivered a baby on July 7. Her condition is said to be stable.

The cause of the Zika Virus is said to be from the bite of an infected Aedes species mosquito. Aedes mosquitoes are the same that transmit dengue, chikungunya and yellow fever.

This virus was first identified in Uganda in 1947 in monkeys. It was later found in humans in 1952 in Uganda and the United Republic of Tanzania.