More
Home Movie News After back to back hits, Chay demands a huge hike 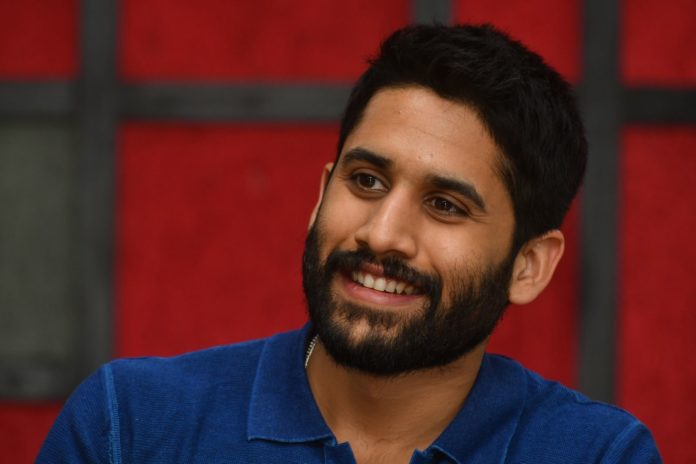 A few days back, Yuva Samrat Naga Chaitanya officially announced that he will be joining hands with Parasuram(Geetha Govindam fame) for the first time. The film will be bankrolled by Gopi Achanta and Ram Achanta under 14 Reels Plus banner.

Ravishing beauty Rashmika Mandanna has been roped in as the leading lady to romance Chay. The film is said to be a love story which is blended with family emotions. If the latest reports are to be believed, Chay demanded a whopping amount of Rs.8 Crores as his remuneration for this film. The film’s shooting is expected to commence from May 2020 and the pre-production formalities are already in full swing.

On the other hand, Naga Chaitanya is currently busy shooting for his upcoming film Love Story, which is being directed by Sekhar Kammula. The film stars Sai Pallavi as the female lead.