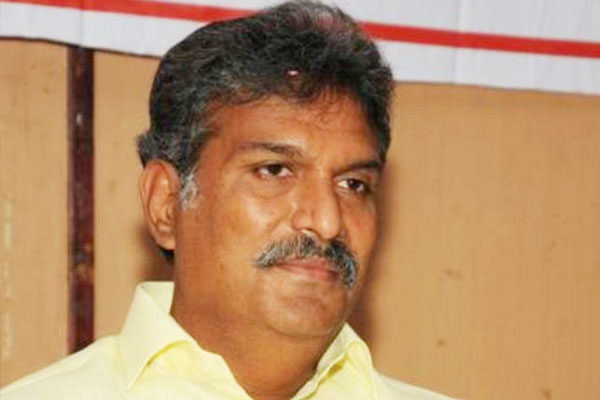 Enemies’ enemy is your best friend! This is the logic that Kesenani Nani is talking about. He says that if someone who is the reason for TDP’s failure, our opposition party YSRCP should honour that person instead of that why are they punishing him? He said the above statements on the occasion of AB Venkateshwara Rao’s suspension issued a few hours ago.

Vijaywada MP, Kesenani Nani, has tweeted that he was expecting that Chief Minister of Andhra Pradesh Jagan Mohan Reddy will honour the main person AB Venkateshwara Rao who has done his best for TDP to lose the election on 2019 but did not expect that he would be suspended.

He expressed his shock and surprise on twitter while sharing a clipping of newspaper headline of AB’s suspension. This can be seen as damage control mode from TDP’s most popular mouthpiece MP Kesineni Nani on the embarrassment of having their most trusted ally suspended with criminal charges of compromising on national security.