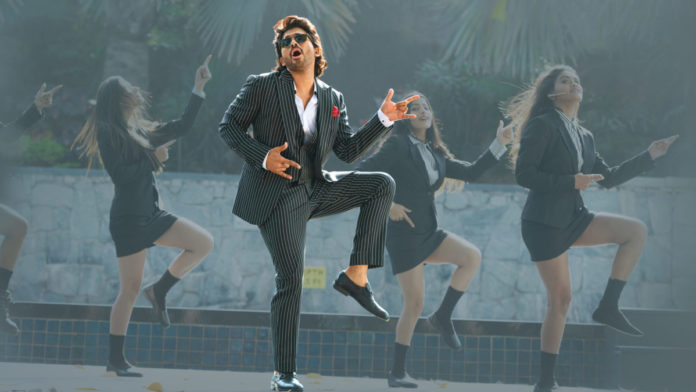 Stylish Star’s latest offering Ala Vaikuntapurramloo became all-time industry hit and shattered all the records at the box office. However, since then the film’s remake rights are in demand.

If the latest reports are to be believed, Allu Aravind who has co-jointly produced the movie with Radhakrishna has rejected the offer. A source close to us revealed that Allu Aravind, who is already producing Jersey Hindi remake, has decided to remake the movie on his own in Bollywood. That’s why he rejected the plum offer.

The film became a blockbuster hit at the box office. The film is still running to packed theatres. However, now it now remains to be seen who will grab the satellite rights of the movie.