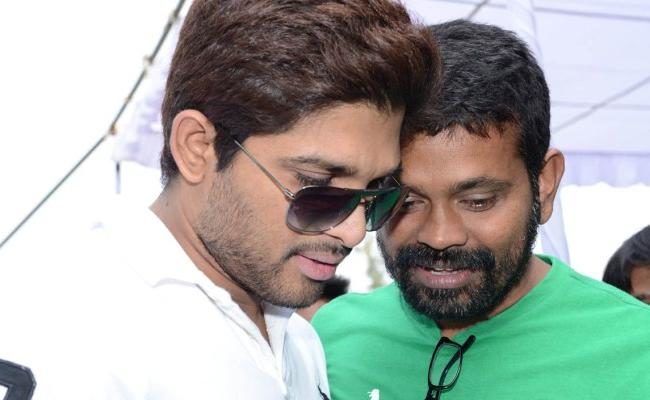 For the past few days, there are many speculations that Devi Sri Prasad is being replaced by SS Thaman as music director for #AA20, which is being directed by Sukumar.

It is heard that after AVPL’s success, Allu Arjun decided to rope in SS Thaman once again for his next film as well. But, Sukumar always wanted to rope in DSP.

A source revealed that Sukumar doesn’t like to change his core team and DSP has been constant for him since his first movie Arya till Rangasthalam. However, DSP has never scored a bad album for Sukumar’s film. And Sukku and DSP have been working as a team.

Also heard that DSP has already composed two tunes for #AA20 and he will not be replaced. Well, we hope DSP will definitely create magic for Sukumar and Bunny’s new movie this time as well.

On the other hand, the film’s shooting is progressing at a brisk pace and Allu Arjun will join the shoot from March.