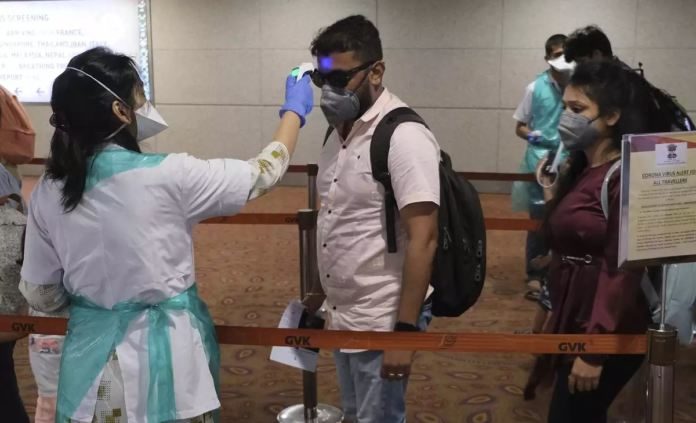 Corona virus lockdown 3.0, which is scheduled to end on the 17 May has still surrounded with some speculations that it could be extended. P.M Modi would soon address regarding the new rules today. Citizens have been desperately waiting for the next lock down rule relaxations that government would take to bring back life to normalcy .

A platform called LocalCircles conducted a survey to figure out to what extent the forthcoming measures enforced by the government is acceptable by the citizens. More than 21,000 people dwelling in over 228 districts of the country opined in the survey.

Many youngsters were asked if they would take show interest in any personal travel in the next three months if public transport such as road transport, railways and airways is reopened.

Surprisingly, 72 per cent shared that they wouldn’t travel until and unless it’s an emergency while 11 per cent said they will surely travel, who were mostly assumed to be travel freaks or someone with home sick issues. Nine per cent downright self restricted for any travel and four per cent said they are likely to travel.

The survey conducted on 3rd May recorded 74 per cent approval by citizens about continuing lockdown in districts with high vulnerability of transmission. Nonetheless, this percentage has markedly diminished to 45 per cent on Tuesday.

While people in the survey were in support of relaxations in the green and orange zones, on the flip side, many had qualms regarding how the administration will take strict measures in red and containment zones.

On the other hand, 81 per cent of citizens vote unanimously to ease lockdown rules with social distancing norms to be prevalent at business centres, work places and other crowdy areas after 17 May in the red zone areas.

On May 11th, the Ministry of Railways announced resumption of 15 train services along with a schedule starting from May 12th. As per the inputs in the poll, it’s conspicuous that there may be an initial travel seemingly high as people try to get back to their native or places of residence, however not many planned for a travel in the next 3 months.

The following inquiry posed to residents for other 115+ red zones by laying emphasis on what must be the lockdown unwinding approach. 24% said lockdown ought to be essentially eased and all workplaces, markets, organizations to be permitted to work with social distancing standards, while 33% said lockdown need to be just fairly relaxed and just workplaces at 33% limit and small business shops should be allowed to open. 16% said full lockdown should proceed for two additional weeks. 3% residents didn’t have a proper opinion or choose to ignore the question.

Share
Facebook
Twitter
WhatsApp
Previous articleCorona test with 500rs and result in 90 minutes!
Next articleRana Daggubati on cloud nine as he gets engaged to Miheeka Bajaj