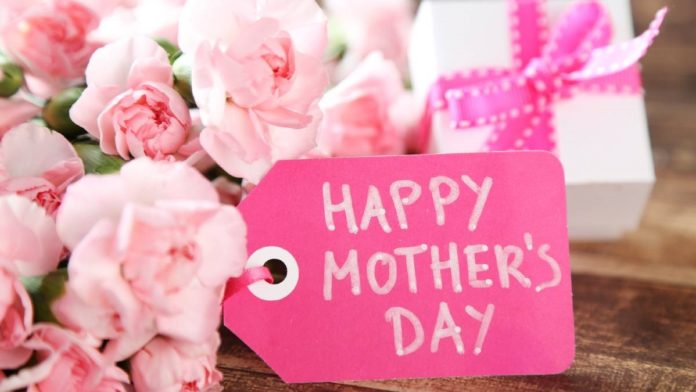 Mother’s Day is one of the very few occasions that is celebrated across the world, irrespective of caste, religion or any such discrimination. While this year, the Mother’s Day is being celebrated today, let us dig into a few of the lesser known about it.

1. The second Sunday of May is celebrated as Mother’s Day annually.

2. Ancient Greece was one the earliest civilizations to honor mothers.

3. Famous poet Julian Ward Howe first proposed the day in 1870 and American activist Ann Jarvis campaigned for a national day of observance for mothers, with the intention of bringing the people together after civil war.

4. According to the CBC, Jarvis’ daughter Anna, organized the first Mother’s Day in May 1907, but the idea was registered well on the following year, May 10, 1908.

5. In 2015, according to Statistics Canada, 324.3 million flowers, produced by Greenhouse in Canada, were cut for Mother’s Day.

6. Mother’s Day is celebrated by over 40 countries across the world.

7. It is celebrated at different times during the year, depending on the country.

8. Woodrow Wilson, the then US president, legitimized Mother’s Day as a nationwide holiday in 1914.