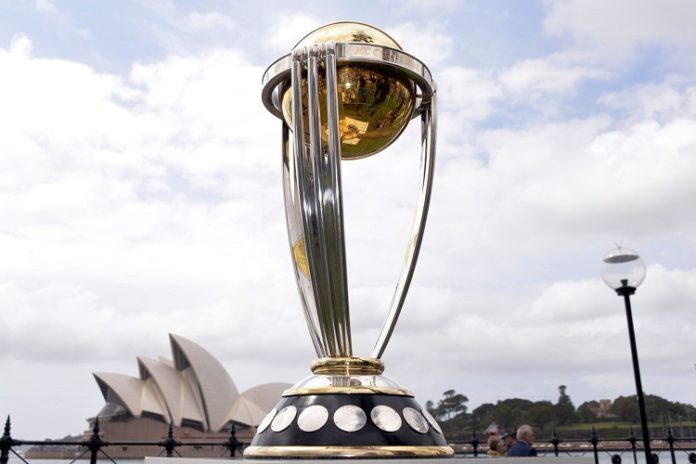 World Cup is considered as the mother of all events held in world cricket. Below are the seven records in its history that would be tough to break in the future editions.

With an average of 56.95, master blaster Sachin Tendulkar has scored 2278 runs in 44 innings. He owns the record of having twenty one 50+ scores in the history of the World Cup.

6. India’s victory in both formats

Sri Lankan cricketer Lasith Malinga takes most wickets off consecutive balls. In 2007 World Cup, when South Africa was going at its best in chase of 209, Malinga magically took 4 wickets off in 4 consecutive deliveries. In the last 2 balls of the 45th over and first 2 balls of the 47th over, Malinga picked up the wickets of Pollock, Hall, Kallis and Ntini. Though his efforts couldn’t support the team in winning the match, but his record still safe.

In 2015 World Cup, when Sri Lanka is facing some tough time, Kumar Sangakkara came in rescue of the team. He scored 541 runs in 7 matches at an average of 108.20 with 4 centuries.

He scored the four centuries in four consecutive matches against Bangladesh, England, Australia and Scotland. Even then Sangakkara couldn’t take Sri Lanka past the Quarterfinal, ending his career in a state of sorrow.

Kapil Dev, the finest cricketer, India has ever produced has reached several heights in his career. One among such height is it was during his leadership, India has won the World Cup in 1983. Kapil was just 24 at that time and thus identified as the youngest captain to win a WC. The record is unbroken since then.

Considered as one of the greatest cricketers of Pakistan, Javed Miandad served the Pakistani cricket for 21 years (1975-96). His contribution of 437 runs has helped Pakistan bag the World Cup in 1992. Miandad’s last World Cup was in 1996, with which he completed 6 appearances.. Even Tendulkar joined the list with his appearance in the 2011 World Cup.

Australia has won three World Cups and thus made it to the history. The team Australia was unstoppable for 34 matches during 1999-2011, in World Cup campaigns. They had won 32 out of 34 matches, with 1 tie and 1 No result. The winning streak of Australia came to an end in 2011, when it lost in a group match against Pakistan. As most of the teams are very competitive in the present days, it would be tough for any international team to break Australia’s record.