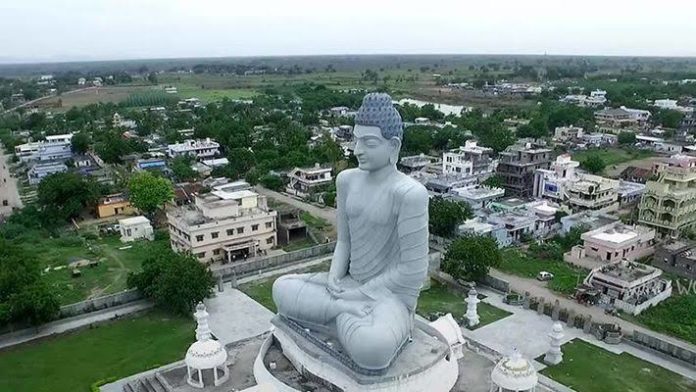 The assembly turned into a police stronghold with around 5,000 police personnel stationed in Velagapudi, Mandamam, and adjoining areas of Amravati to contain opposition to the siege.
The three-day assembly session will be held from January 20 to discuss and pass the proposal of the distributed capitals. But for the last 32 days, farmers seeking to continue Amravati as the sole capital of the state have planned to lay siege to the assembly. An alternative road to reach the meeting lauded.
Earlier, the protesting peasants sat on the streets of Amravati and tried to advance to the secretariat and the assembly. I tried to enter the administration, held rallies due to traffic jams, and further performed on the road at Chinna Kakani on Vijayawada-Chennai National Highway-16. Uproar due to attack on YSRC MLA Pinhalei Ramakrishna Reddy.
Farmers with TD cadres came in small groups and stopped traffic on NH-16. He also attacked media personnel in Udandaranarayanipalem.
Later, the women tried to conduct the Bhakti Durga Pongalu procession, which created unhealthy scenes between the police and protesters with lathicharge in the east.
In the wake of recurring violence incidents, police deployed 5,000 police officers in Amravati. The Jade road from Krishnapalem to the Vidhan Sabha repaired to the MLAs.