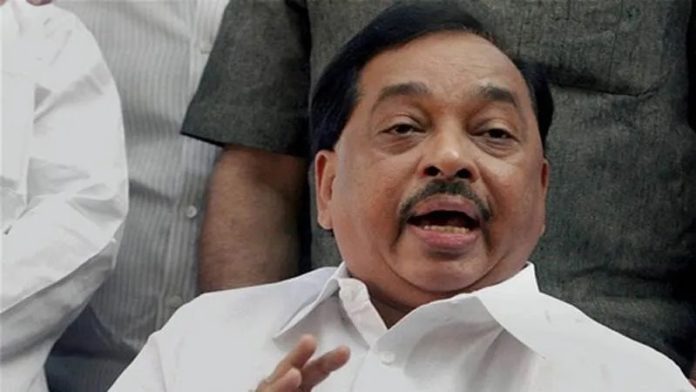 Former Maharashtra Chief Minister Narayan Rane has claimed that 35 of the 56 Shiv Sena MLAs in the state are dissatisfied with their party leadership. Rane said this while speaking to reporters at a function on Saturday night.

Rane expressed confidence that the BJP will return to power in Maharashtra. He said BJP has 105 MLAs and Shiv Sena, only 56. Thirty-five of them are dissatisfied. He also noted that the Thackeray government’s promise of loan waiver for farmers is hollow. There is no time limit on when it will be implemented.

Referring to Chief Minister Uddhav Thackeray’s visit to Aurangabad on Thursday, Rane said he came back without announcing any plans or giving any funds to the region. He said, what can we expect from such a government? They do not know anything about running the government. It took him five weeks to form the government. It shows how they will run the government.

Refusing to comment on the speculation of an alliance between the BJP and Raj Thackeray-led Maharashtra Navnirman Sena (MNS), Rane said only BJP chiefs would speak on it.

Let me tell you that I met Raj Thackeray and former CM Devendra Fadnavis of the state recently. Since then, the speculation of MNS and BJP alliance had started. However, Raj Thackeray denied this. He said that the ideology of the two parties is different.