22 Jawans lost their lives in Maoist attack in Chhattisgarh !! 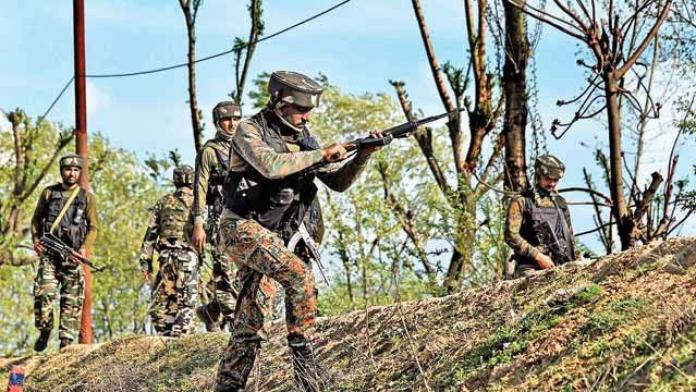 The death toll in Saturday’s encounter in Bijapur, Chhattisgarh, is on the rise. So far 22 people have died and 31 have been seriously injured.

It is learned that security forces and Maoists opened fire at Dandakaranya on the Sukma-Bijapur border. First, five soldiers were killed in the incident.

However, the police initially stated that they could not trace the whereabouts of around 18 soldiers.

On Sunday, they found 17 dead bodies. The whereabouts of another soldier is yet to be known. Authorities said 24 injured soldiers were rushed to Bijapur hospital.

Seven of them were rushed to a hospital in Raipur for better treatment as their condition was critical. CRPF Director General Kuldeep Singh reached Chhattisgarh in the wake of the incident.