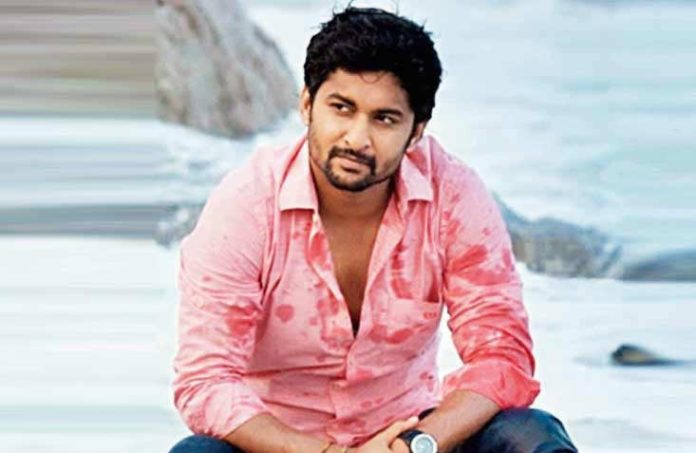 2019 has turned out to be a mixed bag for Natural Star Nani. In 2018, Nani has not had the best as his selections are questioned. But in 2019, Nani has done a decent job in terms of story selection.

Jersey in which he played the role of an unfortunate cricketer has won many applauds. The film as per the box office perspective has done well too. It is a hit.

The film is now being remade into Hindi with Shahid Kapoor playing the lead role. Gautham Tinnanuri who directed the original is helming the remake project too.

On the other hand, Nani has done another project Gang Leader in talented film maker Vikram K Kumar’s direction. The film’s concept has been liked and it has got decent buzz among movie goers.

However, at the box office the film hasn’t done well. It is a flop considering the costs involved. So, this year, Nani has tasted a hit and a flop and is a mixed year for him.

However, 2020 is going to be more exciting year for Nani. He is, for the first time, playing a full length negative role in Mohan Krishna Indraganti’s V.

The film which also has Sudheer Babu, Niveda Thomas, Aditi Rao Hydari playing the main leads will release on March 25th, 2020. Other than this, Nani has also okayed Shiva Nirwana’s Tuck Jagadeesh. The duo earlier worked for Ninnu Kori which was a good hit.