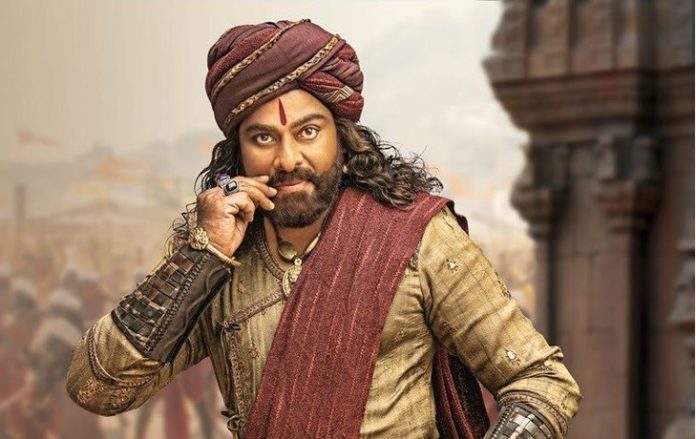 It is Megastar Chiranjeevi’s decade back dream to act in the biopic of India’s first freedom fighter Uyyalawada Narasimhareddy.

However, due to budget constraints, Mega Star didn’t dare to do the film. It is a project which demands close to 200 crores budget.

After Chiranjeevi made successful re-entry into films with Khaidi No 150, Ram Charan immediately brought Syeraa Narasimha Reddy on board.

He even requested Surender Reddy to direct the film has he got confidence on him after Dhruva. Ram charan himself came forward to produce the film under his Konidela productions banner.

Made with over 250 crores budget, Syeraa Narasimha Reddy got released in Tamil, Kannada, Malayalam and Hindi along with Telugu on October 2nd for Diwali special.

Though the film got good appreciation from Telugu states, it went onto become disaster in other languages. Lack of promotions, competition from regional films in that languages kept Syeraa on the back seat.

In the Telugu States, Syeraa made good bucks. It even crossed 100 Crore share from Telugu states itself and even beat Rangasthalam records.

However, we cannot term Syeraa as a hit in Telugu states because of the high costs involved. Nevertheless, Syeraa is a superb attempt. Chiranjeevi is very happy as finally his dream got fulfilled.

Signing to 2019 on that note, Chiranjeevi is now prepping for his role in Koratala Shiva’s next. Shooting will start soon.