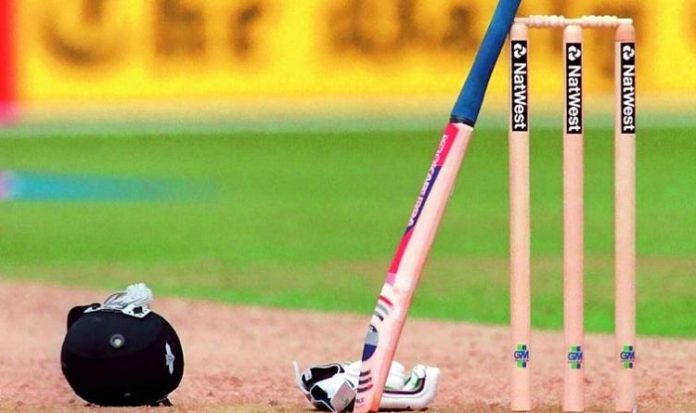 There are few records in the history of cricket, that are considered to be legendary and would be tough to break in the near future. Below is the detailed list of the few of such popular records.

1. Jim Laker is a former England’s test bowler. He took 19 wickets in a match held at Old Trafford in Australia and thus achieved a world record. In the first innings of that test match, Laker took 9 wickets for 37 runs and in the second innings, he took 10 wickets for 53 runs. This record has not yet broken and would be tough in future too.

2. Sir Donald George Bradman had played 52 test matches and achieved an average of 99.90 with a total of 6996 runs. As Bradman had score zero in his last innings of his cricket career, his average has been stopped at 99.94 itself. Though the record has been established 70 years, no one could even reach it, till now.

3. Sri Lankan cricketer Muttaiah Muralitharan has the record of taking 1347 international wickets- segregated as 534 wickets in ODIs, 800 in Tests and 13 in T20Is. Shane Warne stands in the second place with 1001 international wickets in hand. These are the only two cricketers who crossed the magical figure 1000. With flatter pitches and shorter boundaries in the future, it would be tough for any other player to break the record.

4. 400 runs by one cricketer in Test cricket? Yes, West Indies Cricketer Brian Lara made it possible and has made it to the new heights, where no one could reach. Lara could complete the magical score in 3 days.

5. With an average of 53.8, Sachin Tendulkar has scored 15921 runs in 200 test matches. Even though a few of the cricketers have come close to this record, they had to retire later, due to the age concerns and thus Tendulkar’s record is safe till date.